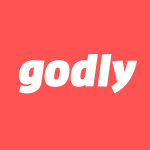 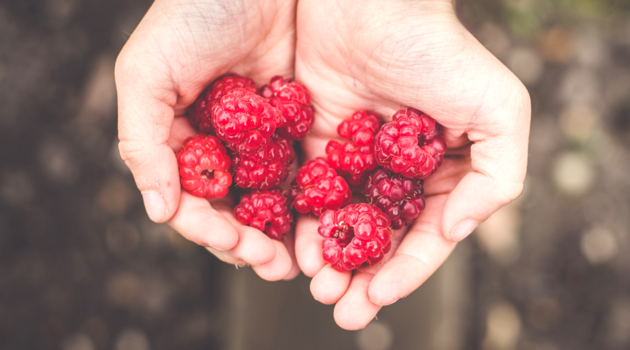 Tuesday of the Twenty-third Week in Ordinary Time Reading 1 [COL 2:6-15] Brothers and sisters: As you received Christ Jesus... see more

Tuesday of the Twenty-third Week in Ordinary Time

Brothers and sisters:
As you received Christ Jesus the Lord, walk in him,
rooted in him and built upon him
and established in the faith as you were taught,
abounding in thanksgiving.
See to it that no one captivate you with an empty, seductive philosophy
according to the tradition of men,
according to the elemental powers of the world
and not according to Christ.

For in him dwells the whole fullness of the deity bodily,
and you share in this fullness in him,
who is the head of every principality and power.
In him you were also circumcised
with a circumcision not administered by hand,
by stripping off the carnal body, with the circumcision of Christ.
You were buried with him in baptism,
in which you were also raised with him
through faith in the power of God,
who raised him from the dead.
And even when you were dead in transgressions
and the uncircumcision of your flesh,
he brought you to life along with him,
having forgiven us all our transgressions;
obliterating the bond against us, with its legal claims,
which was opposed to us,
he also removed it from our midst, nailing it to the cross;
despoiling the principalities and the powers,
he made a public spectacle of them,
leading them away in triumph by it.

Jesus departed to the mountain to pray,
and he spent the night in prayer to God.
When day came, he called his disciples to himself,
and from them he chose Twelve, whom he also named Apostles:
Simon, whom he named Peter, and his brother Andrew,
James, John, Philip, Bartholomew,
Matthew, Thomas, James the son of Alphaeus,
Simon who was called a Zealot,
and Judas the son of James,
and Judas Iscariot, who became a traitor.

And he came down with them and stood on a stretch of level ground.
A great crowd of his disciples and a large number of the people
from all Judea and Jerusalem
and the coastal region of Tyre and Sidon
came to hear him and to be healed of their diseases;
and even those who were tormented by unclean spirits were cured.
Everyone in the crowd sought to touch him
because power came forth from him and healed them all. 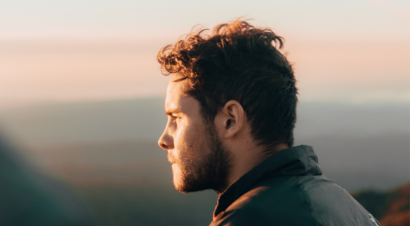 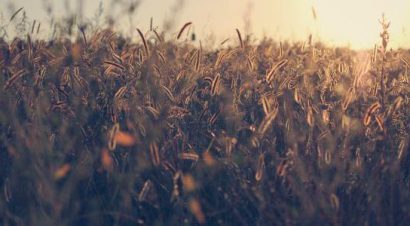 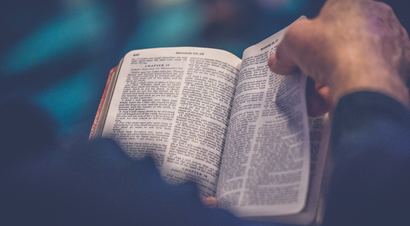 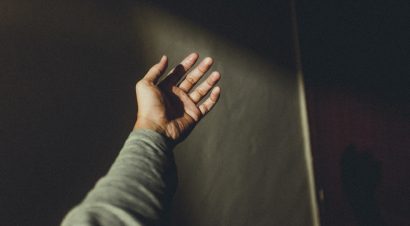 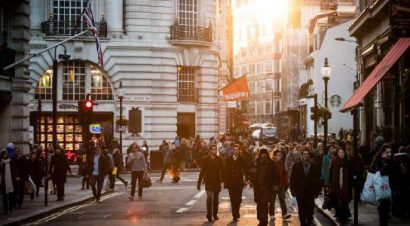 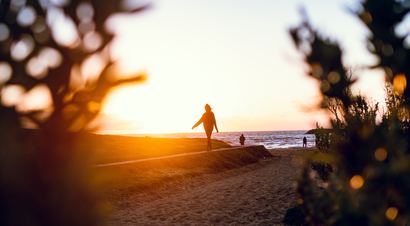 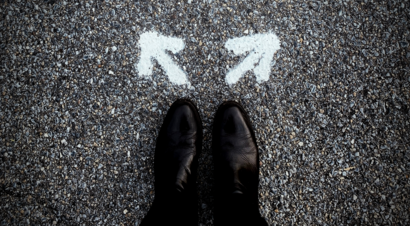 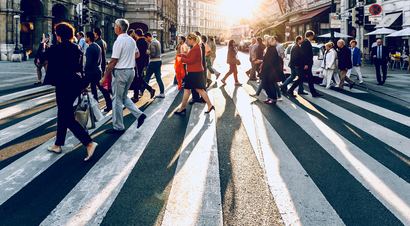 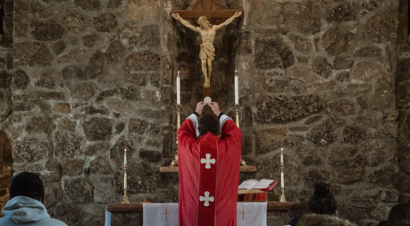 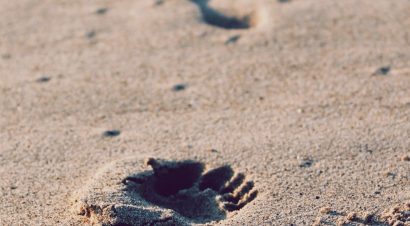 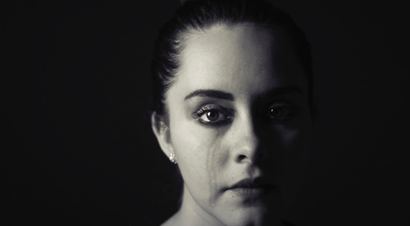 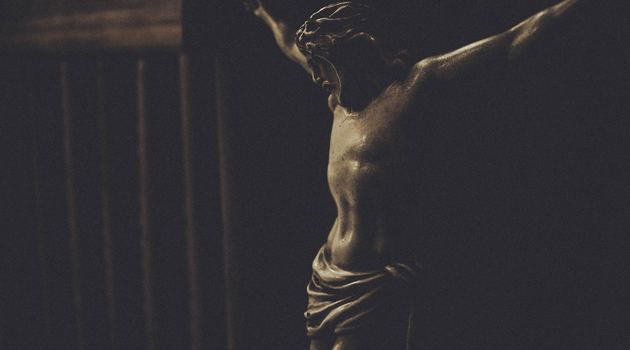 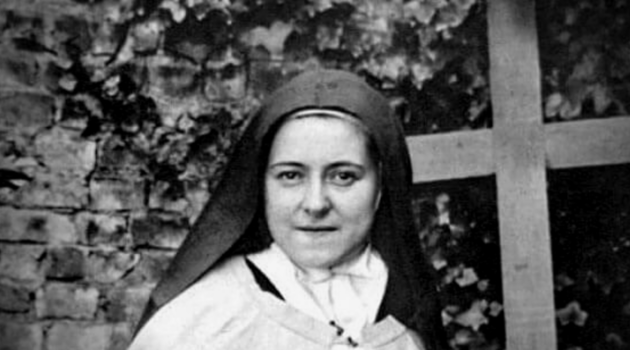 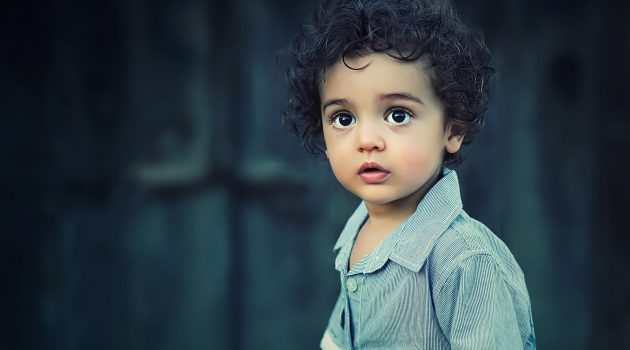 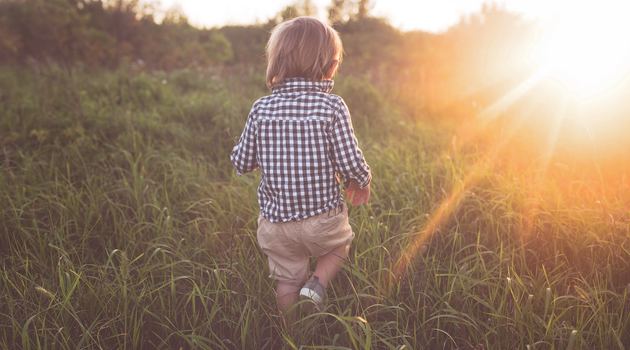 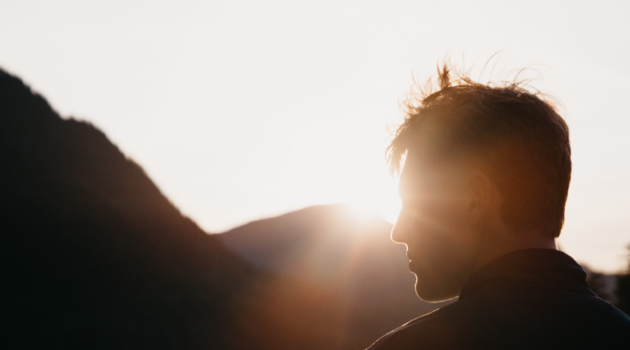 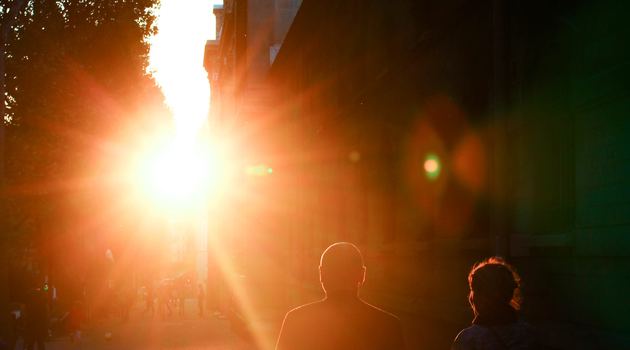 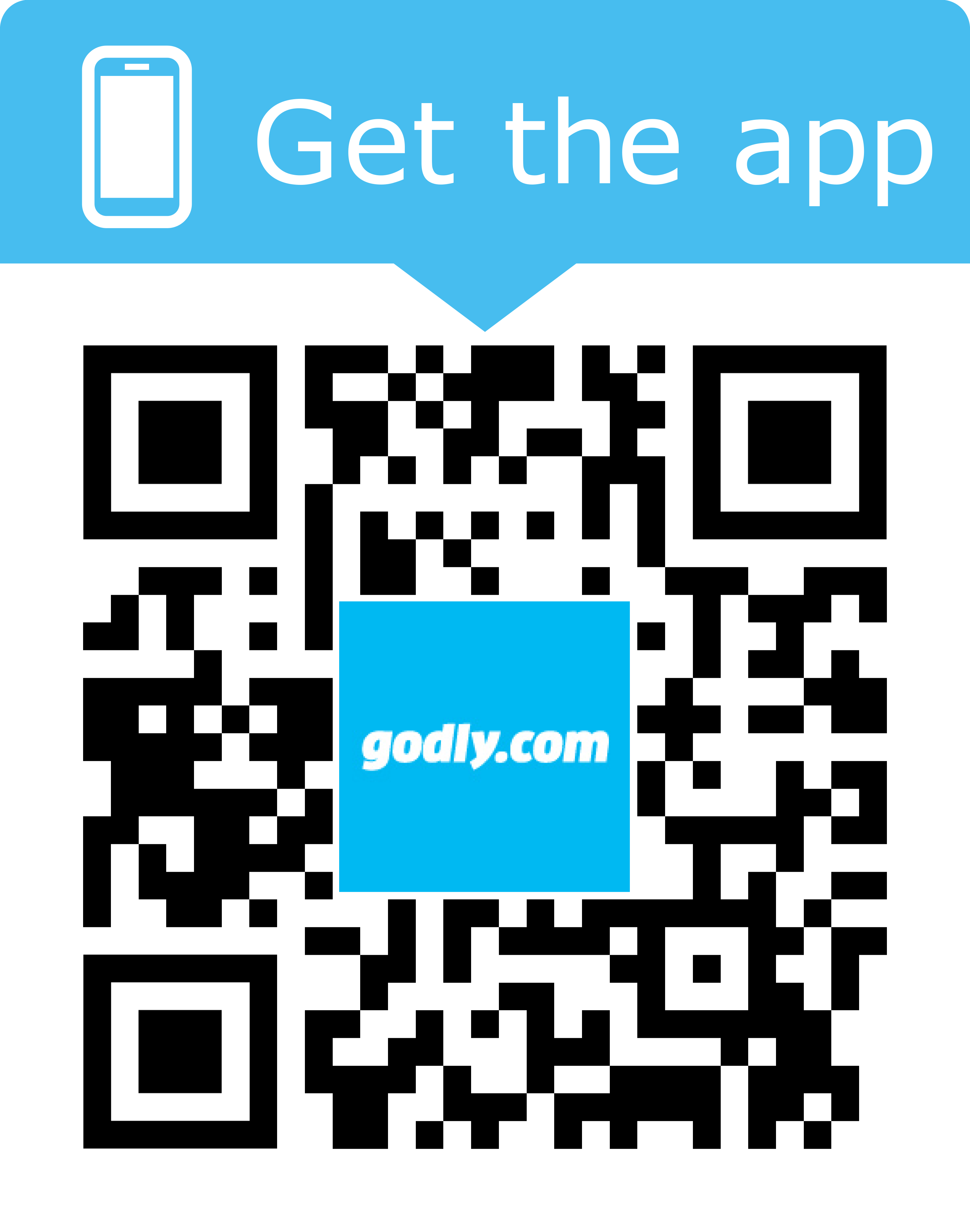